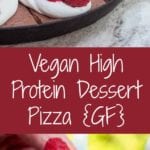 Since I’ve gotten home from 6 months of traveling, I’ve been on a healthy clean eating kick. When I’m abroad all restrictions fly out the window. While I personally know that I feel best when I am not eating dairy, gluten or red meat, if a local cuisine includes any or all of the three I make an exception. Since I love both traveling and food when I’m in a foreign country one of my favorite ways to explore and learn about the culture is through the food. And how can I do that when trying to stick to a super restrictive diet?

I mean, it can be done, but I’d be missing out on so many different dishes and flavors. And so, when I’m away I let my body turn into a trash can, for all the things I know aren’t good for me, but ones I simply cannot say no to trying at least a bite of.

When I’m home though, with a plethora of amazing uber clean superfood ingredients to choose from at the grocery store I’m on a clean eating kick. 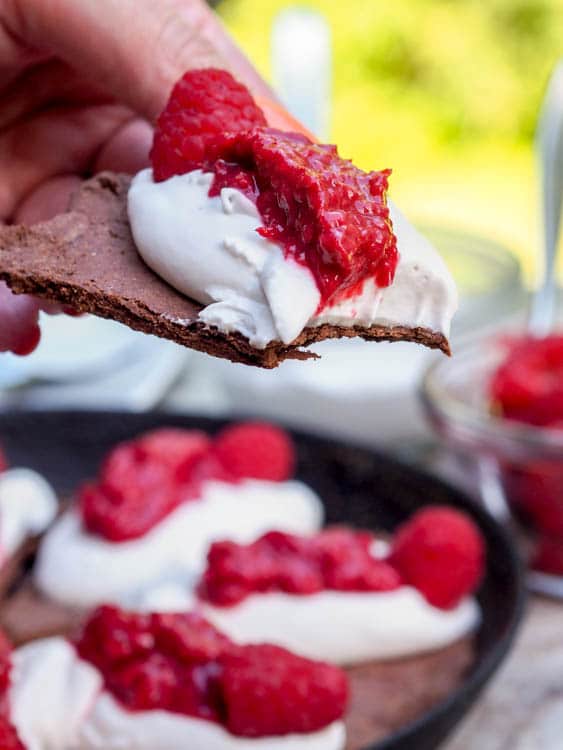 I’ve never been 100% vegan but I fully support a plant based diet lifestyle and truly believe that plant based proteins are better for your health and your body. I love the creativity required in vegan cooking – hey when you can’t throw some aged Parmesan or thick creamy burrata on any old dish for an instant flavor enhancement – you have to get creative.

And you know I could never set for a boring salad as my only source of plant based ingredients.

When it comes to decadent desserts, egg, cream and butter seem to make appearances all too often. Open up a French dessert cookbook and I guarantee the recipes will be loaded with a mixture of all three.

But I’m here to show you that even a vegan dessert, completely plant based, healthy, and high in protein can be just as delicious and decadent. And guilt free, might I add?

This vegan high protein dessert pizza has three main components: the crust, the cream and the fruit topping. 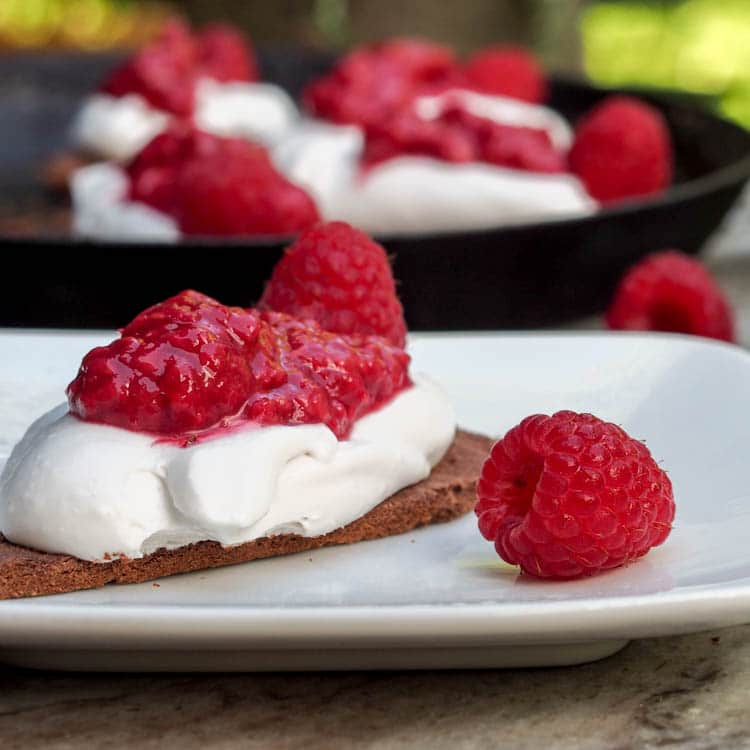 The crust is where all that extra protein is hidden.

I have only recently become a consumer of protein powder and since I’m all for plant based protein it should be no surprise that my protein powder of choice is vegan. I’m currently all about PlantFusion Vegan Organic Protein Powder. You could use the protein powder in your standard protein shake, or get a bit more creative (as I did in my vegan high protein brownies, and vegan protein balls).

In this recipe I’m using their latest product – the PlantFusion Chocolate Brownie Lean – a protein powder made with a superfood ingredient to curb hunger and sustain energy.

Think protein powder that also helps with weight loss. Pretty much exactly what I need after feasting in Europe for a solid month and a half. The PlantFusion Lean products come in multiple flavors are all gluten free, dairy free, soy free, rice free, hypoallergenic, and free of all animal products. Think organic plant based proteins and other grains, made with 20 different superfoods and 21 grams of protein per packet. 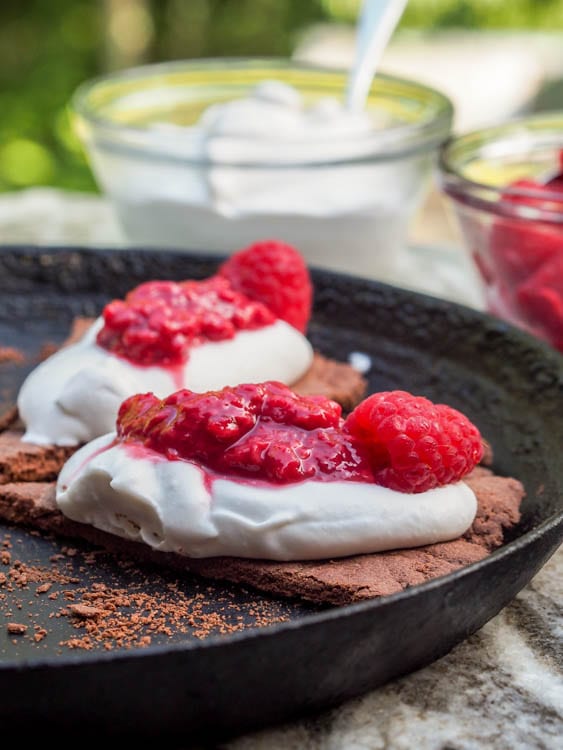 So for the base of this vegan dessert pizza the dough is made with a mix of PlantFusion Lean, chickpea flour, cacao powder, coconut oil and maple syrup. A five ingredient crust that literally is mixed in under a minute, formed into a ball and rolled out onto parchment paper or a round flat cast iron pizza pan.

While that cooks in the oven for 12 minutes you get started on the other layers.

Instead of your standard whipped cream made with heavy cream, this is made with coconut milk instead. Just skim the cream off of a refrigerated can of coconut milk and beat until fluffed up, mixing with a splash of maple syrup and vanilla extract.

For the final layer, in a pot a package of fresh raspberries is combined with lemon zest and lemon juice and cooked until jam like. No extra sugar needed.

Once the vegan dessert pizza is cooked, let it cool, top with coconut whipped cream, raspberry jam and fresh raspberries. Refrigerate until ready to serve and your very own vegan dessert that is decadent yet healthy and high in protein is ready.

I was honestly a bit skeptical at first about how the crust would turn out. Would the consistency be right with the balance of flavors in harmony?

And it most certainly was.

The vegan dessert pizza crust was thin and crispy and held up well to the fluffy coconut milk and raspberry jam. The crust has a rich chocolate flavor without being overly sweet or overwhelming. The balance between the crispy crust, fluffy cream, and sweet citrusy raspberries makes this the summer dessert you have to make.

You shouldn’t have to feel guilty after eating dessert, and you won’t have to with this decadent and healthy vegan high protein dessert pizza.

If you’re interested in checking out PlantFusion you can order a $10 sample pack or enter to win two tubs of Lean + a big prize pack here. 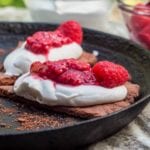 *This recipe is sponsored by PlantFusion, but as always all opinions expressed here are my own*